Dear Coach:  I’ve been having lots of pain and my doctor told me it’s because I have gallbladder disease. I’m curious to know if and how diet affects the gallbladder.  Debbie C.

Thanks for your question about diet and gallbladder disease! Diet does indeed play a big factor in prevention and treatment of gallbladder disease, but first let’s talk about the gallbladder’s purpose. The gall bladder is a small sack under the liver that accumulates bile produced by the liver. It lives in the upper right quadrant of your abdomen. 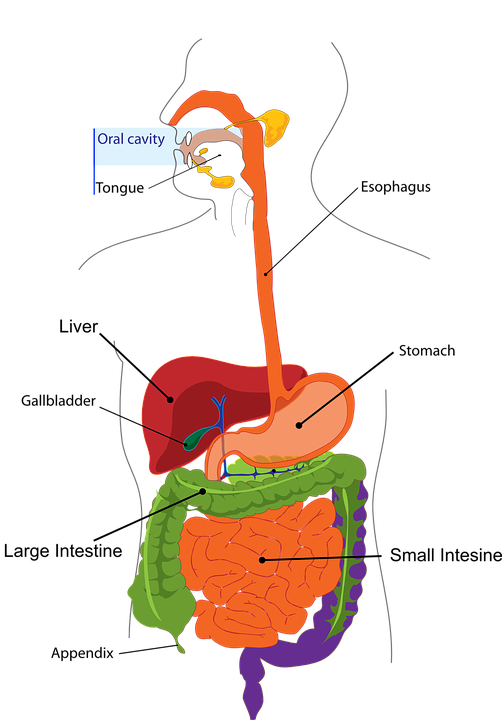 Gallbladder pain results when the duct that carries bile to the small intestine, called the cystic duct, becomes blocked and inflamed. This is called a gallbladder attack.

The pain is typically located in the mid-upper or right section of the abdomen and can radiate to the right shoulder blade. The pain can last from 15 minutes to several hours, and often happens at night. Nausea and vomiting are also common symptoms during an attack.

However, if the duct is blocked for a long period of time (more than 6 hours), infection can result which requires immediate medical attention. People who have had one gallbladder attack are highly likely to have others if they do not address the cause, which is most often their diet.

Gallstones can also cause excruciating pain. The main cause of gallstones is the consumption of saturated fats and cholesterol, both of which come from animal foods, as well as cholesterol made by the liver.

This excess cholesterol causes the bile to become saturated and crystals to then develop, or gallstones. Stones can also block the ducts draining the pancreas and cause pancreatitis.

Over 20 million people in the United States have gallstones. But fortunately, gallstones cause no symptoms in the vast majority of patients. The stones are often discovered during routine exams looking for problems unrelated to the gallbladder.

Someone with gallstones has an 80% chance of living without symptoms, and since the gallstones are usually not life threatening, according to Dr. John McDougall “you should be allowed to die with your gallstones.”

An animal based diet filled with fat and cholesterol is by far the biggest factor in gallbladder disease. But there are several other factors that contribute to it, as well.

Being overweight is one of them, since overweight people consume more fat and cholesterol, and their bodies make more cholesterol.

According to Dr. Pam Popper of Wellness Forum Health, one solution is to take out the gallbladder; but almost half the people who have their gallbladders removed report that they still have the same symptoms. This is because once the gallbladder is gone, the bile drips directly from the liver into the small intestine, even when there is no food in the intestine. Bile can irritate the intestinal lining and cause nausea, pain, and diarrhea; and increase the risk of colon cancer. 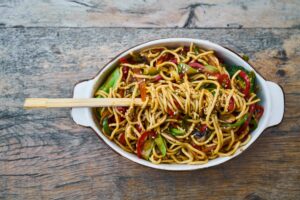 However, most people experience relief from gallbladder pain in just a few days or weeks after adopting a low-fat, high-fiber, plant-based diet. They’re able to avoid surgery and keep their gallbladders, and they remain pain-free as long as they are compliant with the diet.

As mentioned above, the stones already present can remain in the gallbladder, with removal of the gallbladder an option only if they cause future problems. This style of diet is also one of the best ways to avoid developing gallstones, since it’s easier to maintain normal weight.

A whole food, plant-based diet contains far less cholesterol and fat, and is also filled with fiber.  Fiber (which is ONLY found in plant foods), moves food through your intestines quickly and prevents much of the bile from being re-absorbed through the intestinal tract.

However, resumption of eating habits that include animal foods and fat can cause a return of symptoms quickly.

An extensive list of other treatment options – plus the reasons to KEEP your gallbladder – can be found in this great article by Dr. John McDougall.

Debbie, I hope this information has been helpful and I wish you all the best with your decisions! I encourage you to consider a low-fat, plant-based diet, which is not only delicious, it can relieve/stop the progression of gallbladder disease. If interested, please watch this free webinar which will give you a broad overview of the foods.