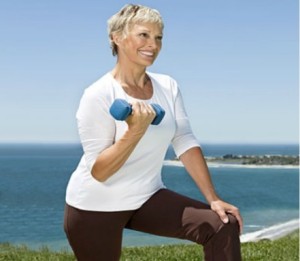 If you're interested in healthy sweet treats, you'll love these recipes for "10 Simple Dessert Smoothies!" Click here to get your free copy.